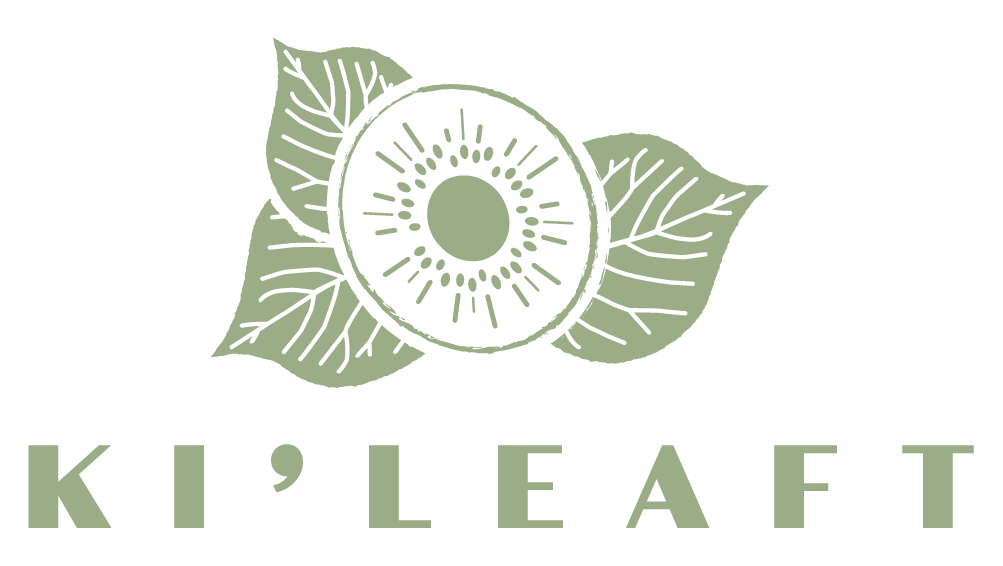 Actinidia chinensis is the name given to this fruit by the French botanist Jules Emile Planchon in 1847. It is derived from the Greek word “aktis” which means “small spoke”, and refers to the female flowers which unfold like the spokes of a bicycle wheel.

Originally from China, where it has been eaten for over 2,000 years, this liana fruit, which grew along the great Yangtze River, was known as Yang Tao, the Yang Peach.

It was later successfully cultivated in New Zealand at the beginning of the 20th century, where it was named “kiwi” after the country’s emblematic bird, which is also small, brown and hairy. 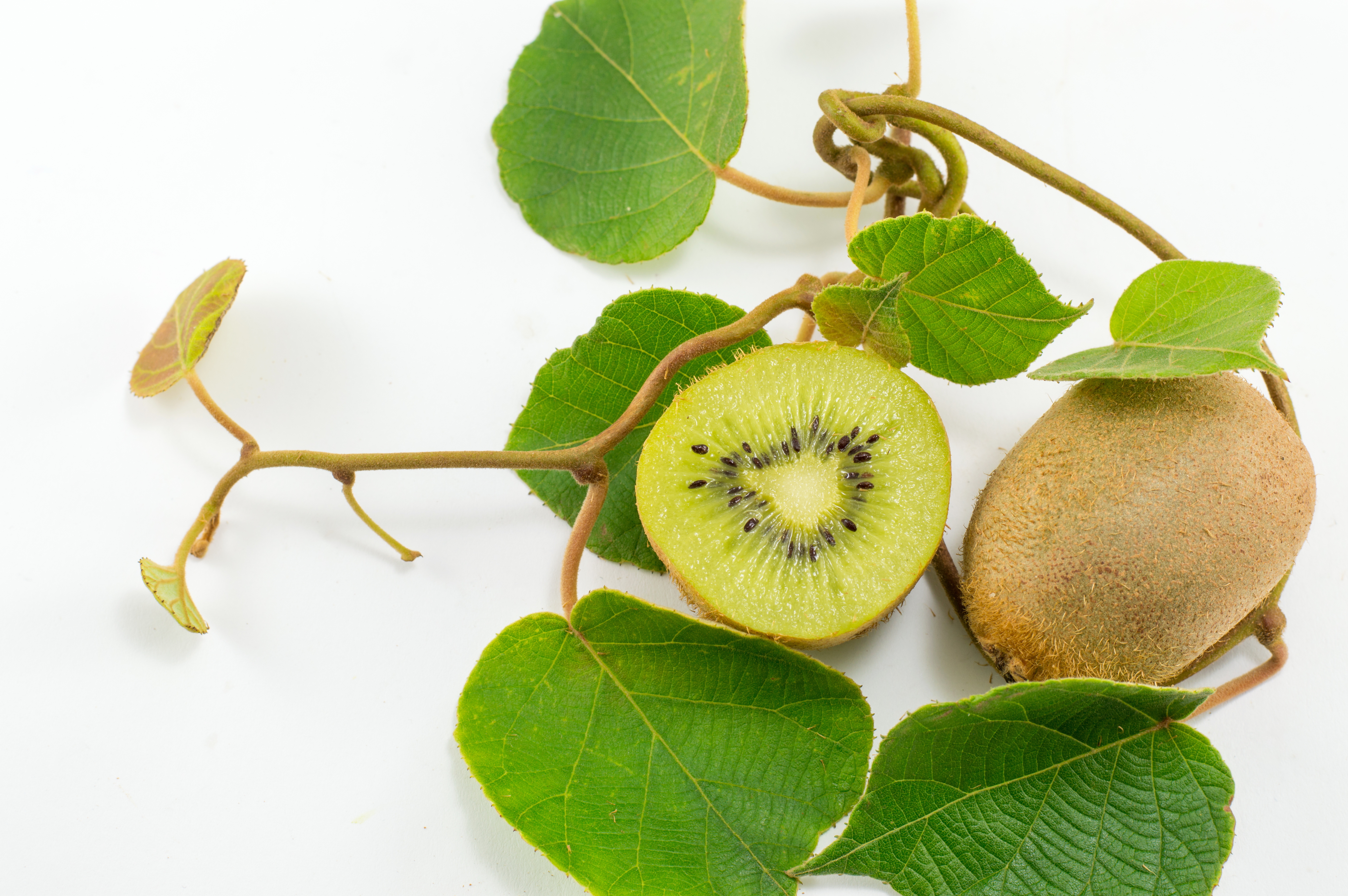